The development prospect and history of VR 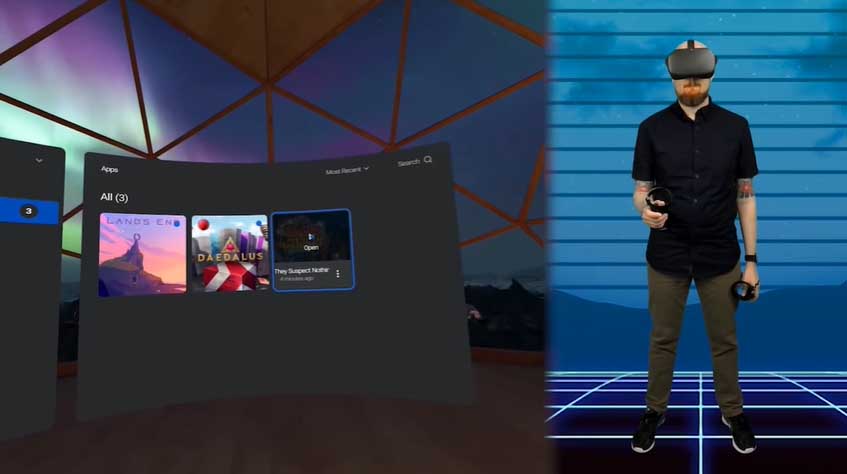 With the development of science and technology, VR technology appeared in front of us, the development of VR in China is not longer than three years, but it has become a very popular industry nowadays, a variety of products about VR have emerged, but most of them are uneven, no one can stand out from this industry !

Real VR culture in China started in 2015, the introduction of VR experience pavilion, but few people came at the time, only three years after that, VR has already become a tornado, I think this is inevitable, because this is our imagination about the future in accordance, before the VR appeared, the pursuit of virtual reality has already begun.

In 2015, VR experience pavilions began to develop in China, which was the mainstream of China’s VR market at that time. It is estimated that the market of VR experience pavilion will reach up to 6 billion yuan in 2020, which occupied a large part of China at that time. The rapid development of VR market in China may bring huge changes to China’s science and technology field.

VR now has already started to spread, and it is widely used in all fields, like mobile phone, in the future, VR may be a part of life, this is a trend, and it will not change, because communication will not end, mobile phone won’t stop evolving, but due to the fast development, people are not content to mobile communication, we want face-to-face communication.

The emergence of VR is a surprise and is also a product of the times. In the future, maybe we can sit face to face with our distant friends. Why not imagine more and give them more hope when VR is not mature now?