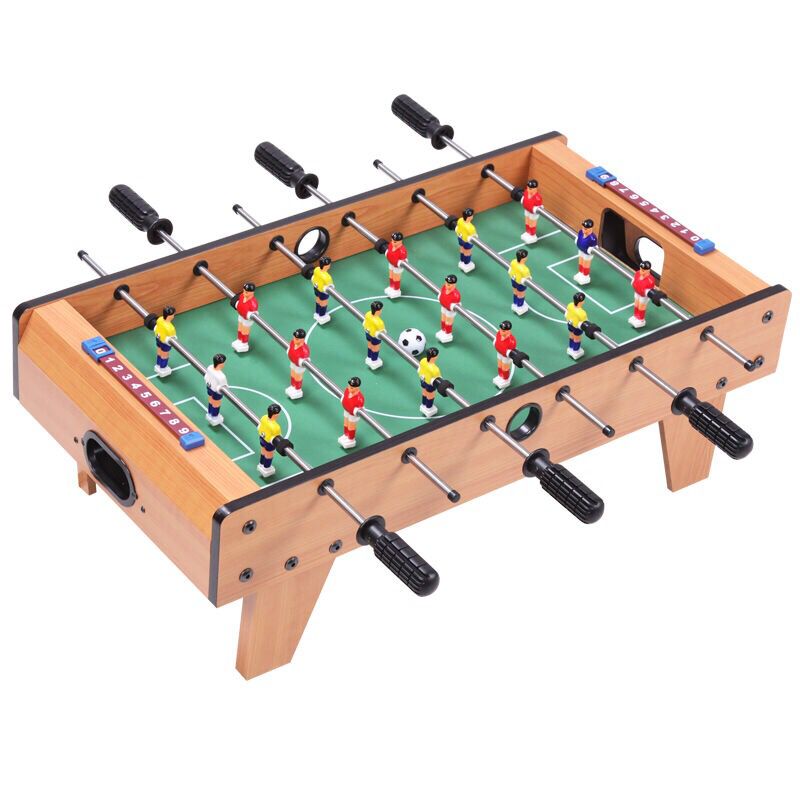 If you have ever watched any session of World Cup, you may get deeply impressed by those athletic and passionate football athletes. You can see advanced sportsman skillful moving the ball across the whole green land and trying their best to give out a shoot. They bite teeth hardly and run fast in the grassland to dodge the interception given by all the opponents. Every time you see they coming close to the goalie, you blood pressure will rapidly go up and unconsciously hold back your breath. Once you admired man get in the ball, you will get extremely excited and can’t wait to give such a historical shoot like him. Our 2 minute drill football arcade game machine is a kind of arcade game machine that is available for your to give a shoot. You can just feel like you are making the goal like what your idol did in the World Cup.

What is the 2 Minute Drill Football Arcade Game machine?

The 2 Minute Drill mainly consists of two main parts that refers to the upper shooting area and the cabinet under the shooting area. Since the game machine is providing an almost real football shooting, its basis is constructed of steel frame so that it can hold up a wild shaking and rocking during the game. As for upper part of the machine, you can see a ball gathering area, an electronical scoring pad, aluminum fences, and a target area that totally contains three holes in it. The fences are made in a full height to gather the bouncing balls so that the ball can naturally get back to the ball gathering area when it fails to get into the hole. The target area is made of polyethylene so that is can sustain a continuous collision by the ball.

What does the 2 Minute Drill Football Arcade Game features?

Actually, it has been a while since the football arcade game machine becomes a great coin-operated arcade machine in this industry. looking back on all series of our football arcade game machine, the 2 Minute Drill ranks for one of the most interactive ones that can give the player an immersive feeling just like they are playing a real football game. There are six random “pop-out” targets in the playfield, which can effectively test the skill and accuracy of the player. They have to make a fast response to the real-time changing so that they can seize a great chance to give a successful shoot. In fact, the three holes in the target area are in different sizes that matches to different game levels. Obviously, you have to behave more carefully and skillfully while you are facing the smallest hole. Most of the time, only those pro athletes can have the chance to challenge the final levels. So, you have to keep on practicing to get a better performance.

Concentrating on the random “pop-out”, picking up the ball and throwing it at the open hole, all of these actions will give you a great playing experience. With out 2 Minute Drill, you will always get chance to make yourself a skillful football athlete in the kid playground.